Congratulations to our award winning authors! 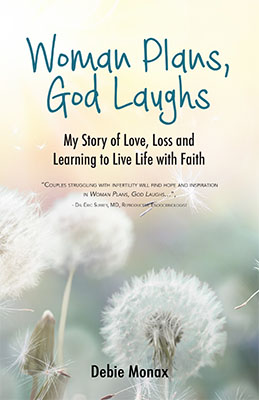 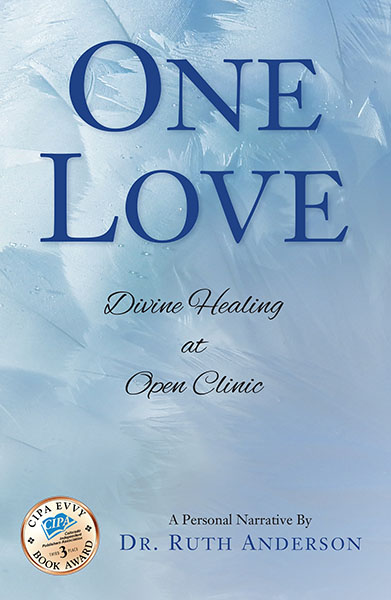 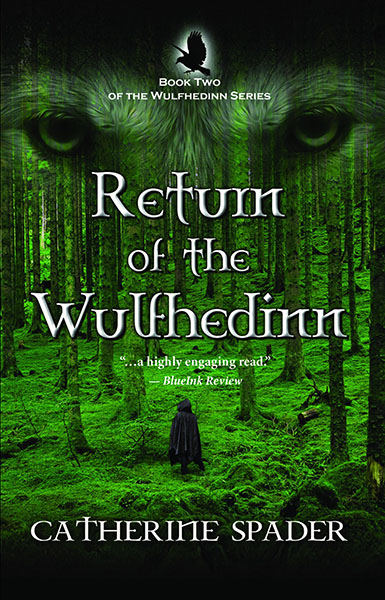 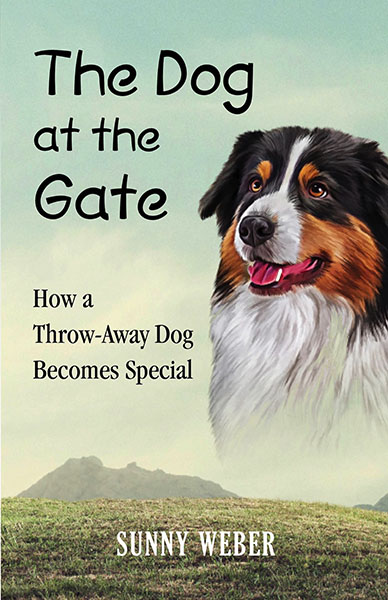 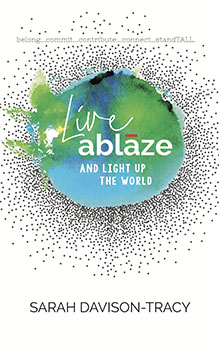 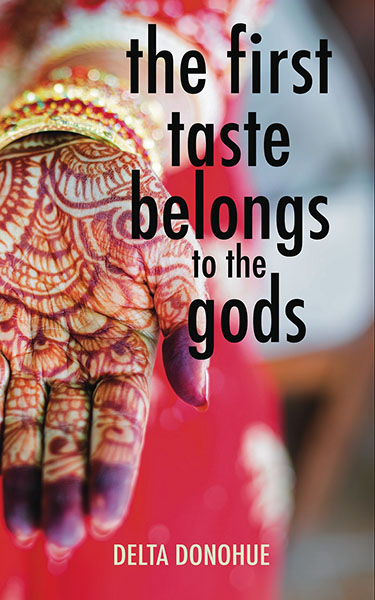 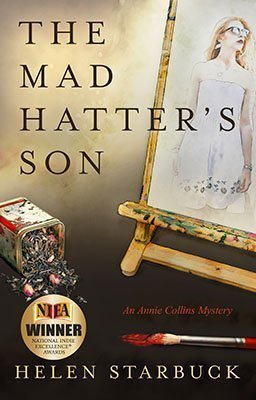 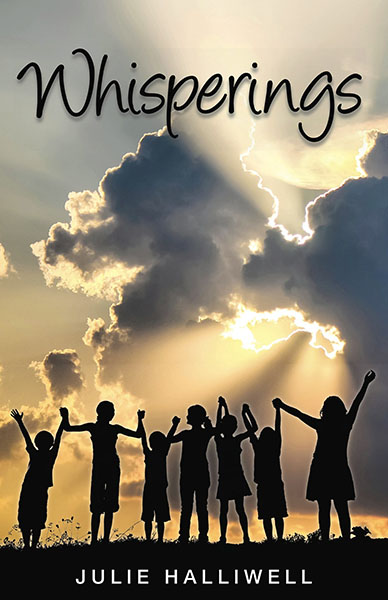 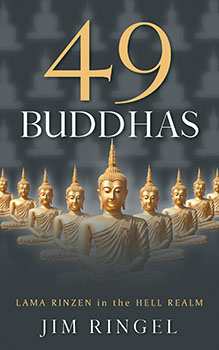 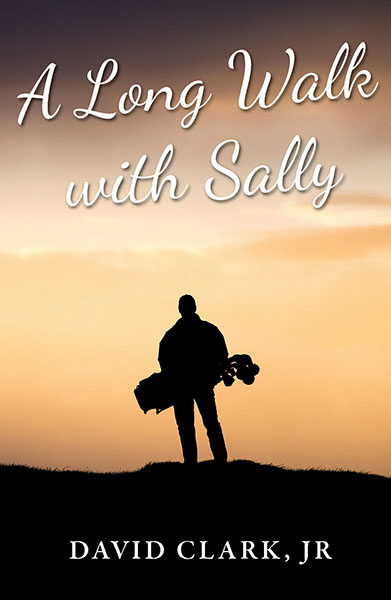 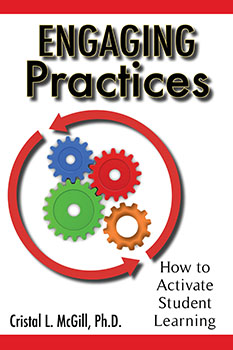 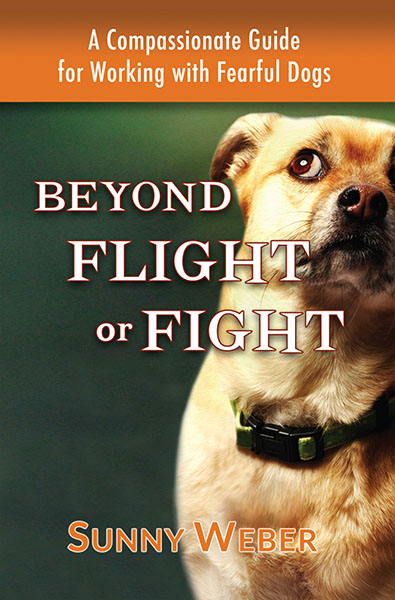 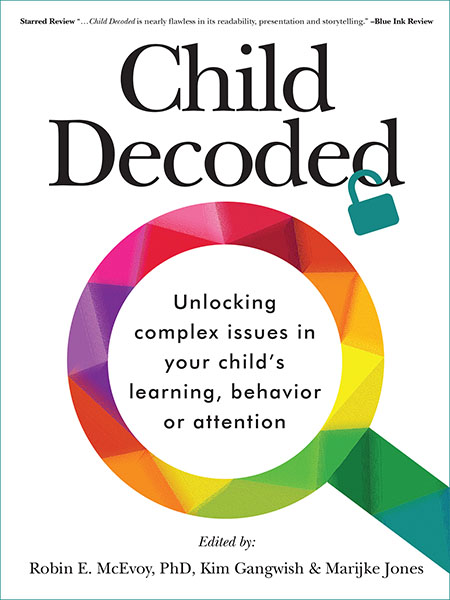 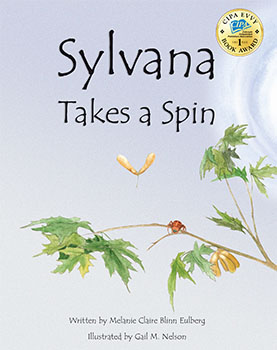 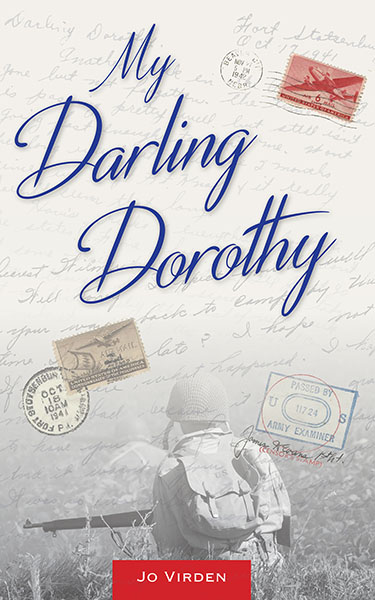 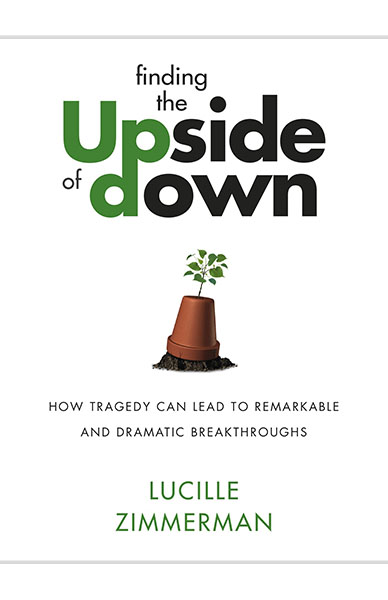 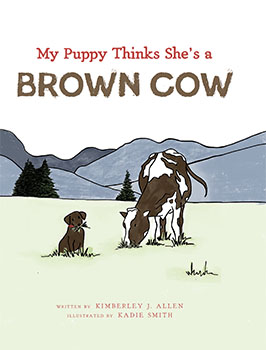 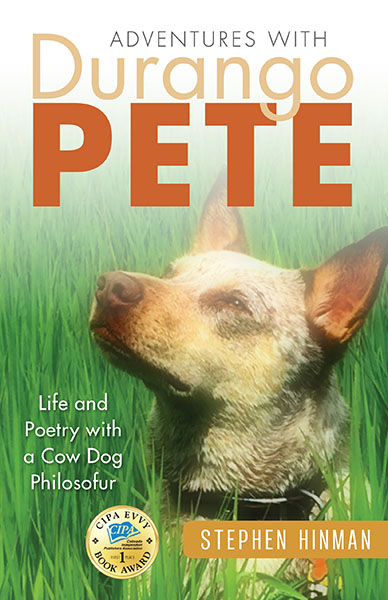 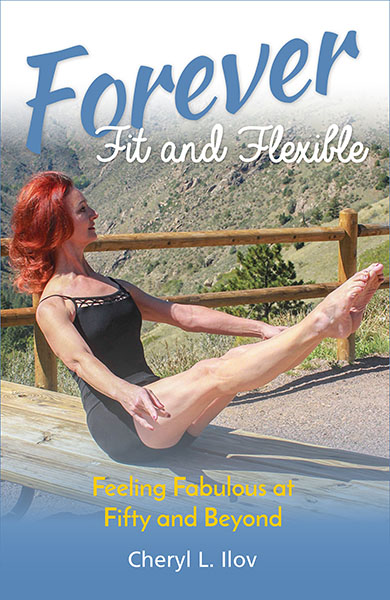 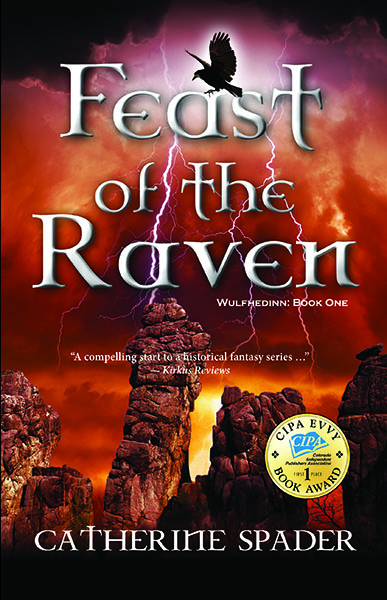 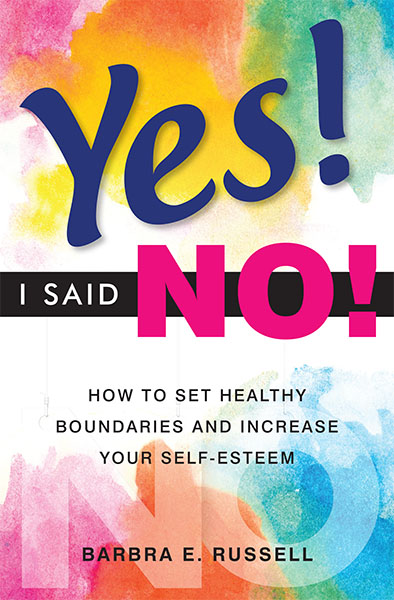 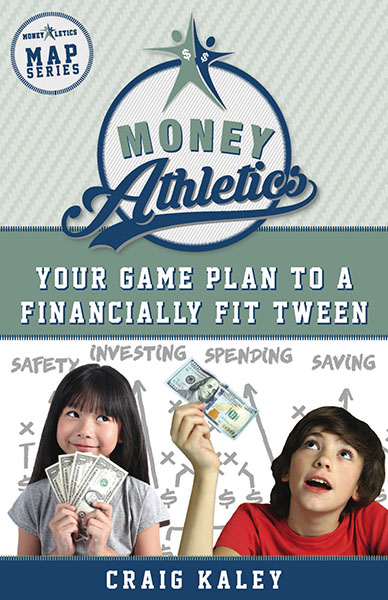 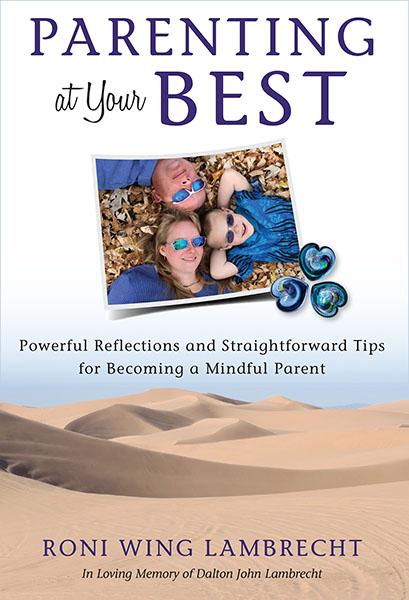 How to crowdfund to pay for your book

One of the greatest revolutions in the past few years of this self-publishing boom is the advent of crowdfunding.

Here’s the hard truth – up until just a few years ago big publishing companies had full control over the content that got out into the world by saying yes or no to writers and their works. They also had full control over the presses and all the distribution channels. The revolution of publishing means that as writers we can now get any content we want into the world, with full access to printers and distributors. And the last hurdle is now being tackled – financing.

Crowdfunding is the concept of an individual reaching a financial goal by receiving and leveraging small contributions from many parties. For a writer, it’s a great new way to fund your book without going into credit card debt or asking your parents for the capital.

Crowdfunding has been around in some shape or form since God was a boy, but the inception of modern day crowdfunding came in 1997 when a British rock band funded their reunion tour through donations from fans. Shortly thereafter, more crowdfunding platforms began to emerge, and the crowdfunding industry has grown consistently each year.

When the economy took a plunge in late 2008 banks stopped handing out loans, Small Business Association loans were few, and other finance options became significantly downsized. That’s when crowdfunding emerged as a major funding source and has skyrocketed from a $530 million industry in 2009 to over 36-BILLION in 2016.

There are several benefits to crowdfunding outside just raising the capital to publish your book. One of those benefits is that this is a great way to essentially pre-sell your book. Another benefit is to create a buzz. But please don’t think for a minute that it’s going to be easy. This is a campaign, and like any campaign you need to create a plan, implement, and follow up, follow up, follow up.

While most people do these campaigns by themselves there have recently been companies popping up that will create the campaigns for you. But even with their help, it’s nothing you can entirely hand off to someone else. A crowdfunding campaign is about connecting with your people: friends, family, neighbors, and colleagues. Very few crowdfunding campaigns go viral and make a connection with people outside their circle. In fact, 20% of campaigns don’t earn anything. So hiring a company will only guide you, but it is still up to you to make your campaign successful.

To drive home that point, most campaigns are made up of 98% of people in your circle. In other words, only 2% of people that donate are people you don’t know. They might be friends of friends who bond with your project, or a pledger may have found you simply trolling through the crowdfunding site.

There are four main types of crowdfunding: donation, rewards, equity, and debt. Raising capital for book publishing is reward crowdfunding. That is to say, people give money in exchange for a promised reward.

The two main platforms for reward crowdfunding are Kickstarter.com and Indigogo.com.

Kickstarter is the most well-known platform and concentrates on more art related projects: art, music, film, dance, books, etc. With Kickstarter your campaign has to be creating something: a book, a CD, a dance video, etc. You can’t raise funds for marketing because marketing is not creating something. You should also know that Kickstarter has a selection process with a whopping 40% of projects being turned down.

With an Indiegogo campaign, you can raise capital for anything: arts, business, even a non-profit. A benefit to using Indigogo is that they do allow campaign funds to go toward marketing, PR, registration, and other elements of a project that aren’t creating something.

Crowdfunding platforms offer two types of campaigns: fixed or flexible. Kickstarter only offers “fixed” campaigns, which means that you set an amount that you want to raise and if you don’t raise that amount you don’t get to collect anything that has been pledged. In exchange for that though, you pay a lesser percentage fee than with “flexible” campaigns.

A “flexible” campaign means you set your desired goal and you get whatever has been pledged whether you’ve met that goal or not. If you raise your intended amount, you pay only a 4% service fee, if you don’t raise the intended amount you pay 9%, so you can see the incentive to campaign heavily to reach your goals. (NOTE: Obviously these numbers are subject to change, so always check before you dive into a campaign.)

What Makes A Campaign Successful?

The bad news is that 60% of campaigns don’t reach their intended amount. The great news is that publishing campaigns have a 30% higher rate of success than other campaigns. Here are other tips, hints and stats we know:

The rewards in your campaign are what your pledgers receive from you in return for a stated amount. It’s best to have between 5 and 7 rewards that might vary from a $5 reward for a public thank you on your website, up to a $1500 reward for naming a character, town or street after them in your book. You want the larger rewards to be unique and experiential. For example, for a $500 reward you can offer lunch with the author. If it’s a memoir, you could offer lunch with several people who are characters in the book.

Other good ideas for rewards could be an author appearance to their book club, a speaking engagement, an ad on your website or at the end of the book. To gather ideas for rewards it’s a great idea to troll through some of the campaigns with books and genres similar to your own and see what has been successful. If anything, it will get your creative juices flowing.

In summary, a crowdfunding campaign is a brilliant new way to finance your book project. But please don’t take it lightly, it’s a full-time commitment if you are going to be successful. Good luck. And congratulations for stepping into the world of publishing at the most exciting time in history.

Polly Letofsky is a book coach, and owner of My Word Publishing. She has helped shepherd over 200 books, 35 of which were best sellers. Her mission with My Word Publishing is to help save authors from very bad, very expensive mistakes. For more information, please peruse www.MyWordPublishing.com